Beige and Boring | I’m boring, get over it

Home » Skirt » Beige and Boring | I’m boring, get over it 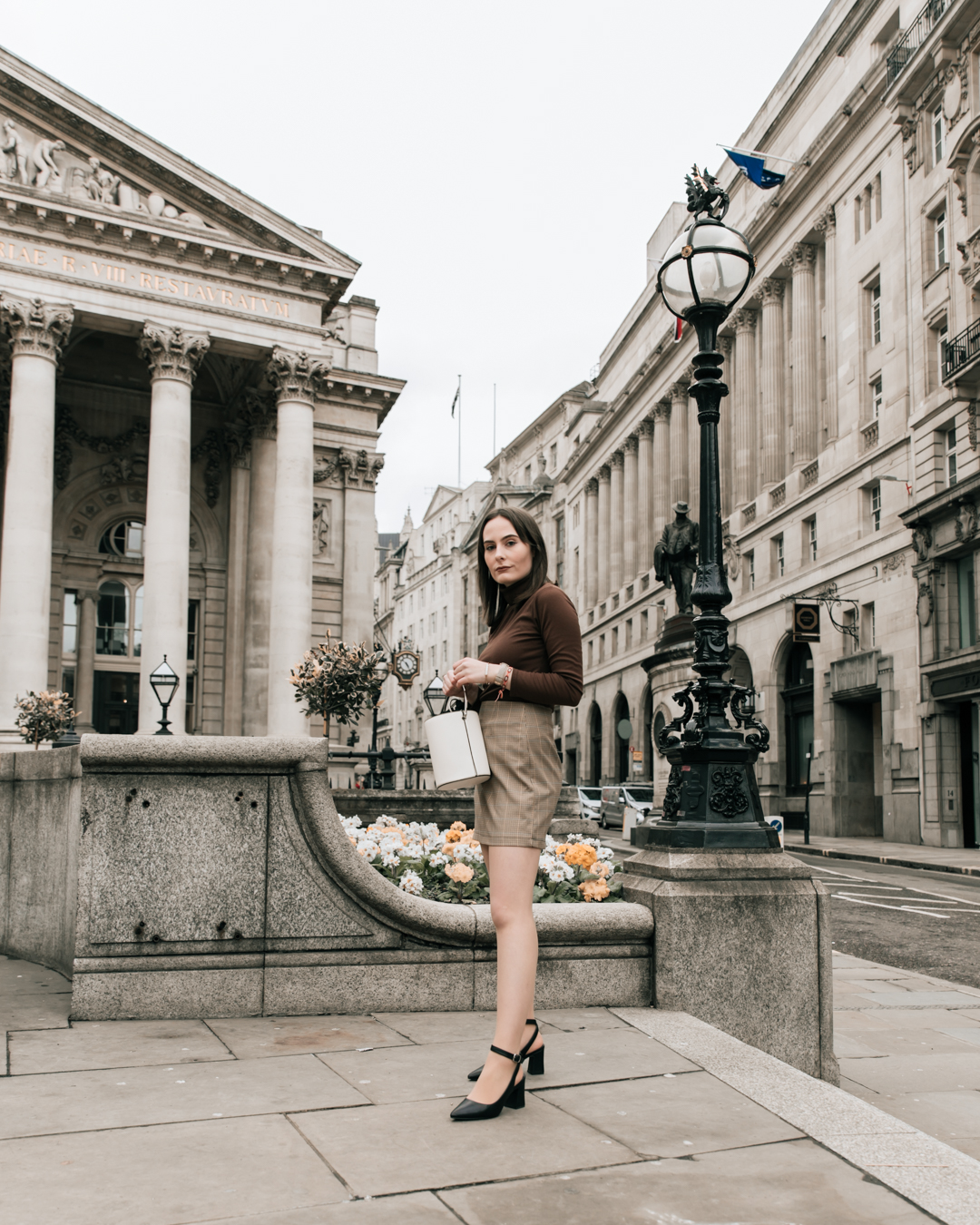 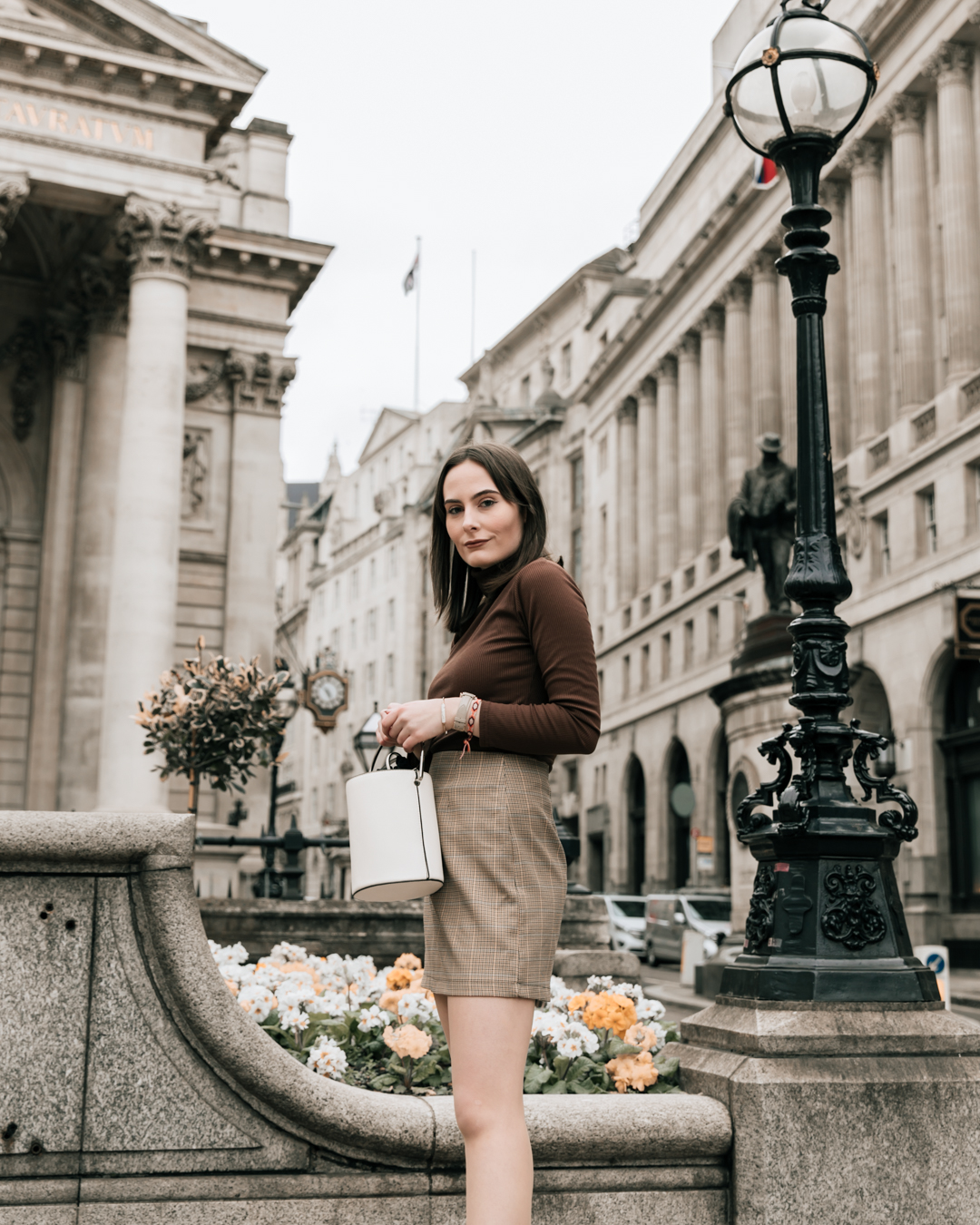 The AMOUNT of times I call myself ‘beige and boring’ to describe my life.
The day my school bff went clubbing for the first time shocked me. Our cheese plates and tea dates were over.

Boring because I barely drink

We get called grannys a lot. Those of us who want to be in bed by 10 with a Netflix documentary on instead of being felt up in a club on a Friday night. I’ve been called boring because I barely drink. If you’re buying I’ll take one, which’ll last for a few hours. I’ve been called boring because I #saynotodrugs. I knew of people smoking things other than cigarettes, I live in an area of it being a ‘normal’ smell to come across. Only when I turned 20 did someone admit they did more than that, and it blew me right over. I know people now that do that sort of thing on the regs. A Saturday night snort routine. Lying to their other halves. Being sick and passing out because they bought a dodgy batch and being dragged out by the bar’s security guard 10 minutes after we got there. GOD THAT SOUNDS LIKE FUN.

I’ve never smoked, never snorted, never injected. I grew up away from anything of the sort, and yet I’ll be the one frowned upon for not joining in. Because being conscious post midnight isn’t the goal it seems. Anyway enough of the drug rant.

Branded as being boring

I’m boring because once my meds wear off, the cold sets in and my joints tense up. New years eve: 11.20pm. I mean I wasn’t exactly wanted there, nor did I really want to be there anyway. I’d ran out of Lambrini and went outside to put the bottle away, and within seconds it hit me like nothing before. I sat down, and for the next hour tried everything to not let the sleep take over. I literally felt my body go from party party to reality-let’s-feel-like-dying-xx. I was also freezing, legs were purple to match my dress and my hands stuck in a claw shape. Anyone who bothered to check on me had the answer. I wasn’t bored or angry, upset even. I physically could not stand up and socialise, never mind dance to the songs I’d requested a few hours earlier. I just wanted to cry.
I was branded as being boring, like I could help the situation at all.

Anxiety wise, if I have nothing to say I cannot say anything at all. Literally, I cannot. I have to be in fight or happy mode. Flight or freeze will just seal my lips shut and allow for one word answers. It happens with my in laws, my boss, and namely my other halves friends I don’t care for.

Actually not boring at all

Here are some reasons I’m not actually boring at all:
1. I work full time PLUS I’m studying for my degree PLUS running this fabulous blogging empire
2. I go to many amazing events as a result of the empire
3. I work with many amazing brands as a result of the empire
4. I don’t remember the last time I paid for a drink (refer back to point number 2)
5. My wardrobe is a treasure trove open to pals
6. I’m a laugh
7. I’m a qualified mental health person so I know things you don’t know about why you do things you don’t know you’re even doing yet.
8. I always have food on me e.g. kinder eggs at parties

In conclusion, boring is fun drugs are bad. Good night. 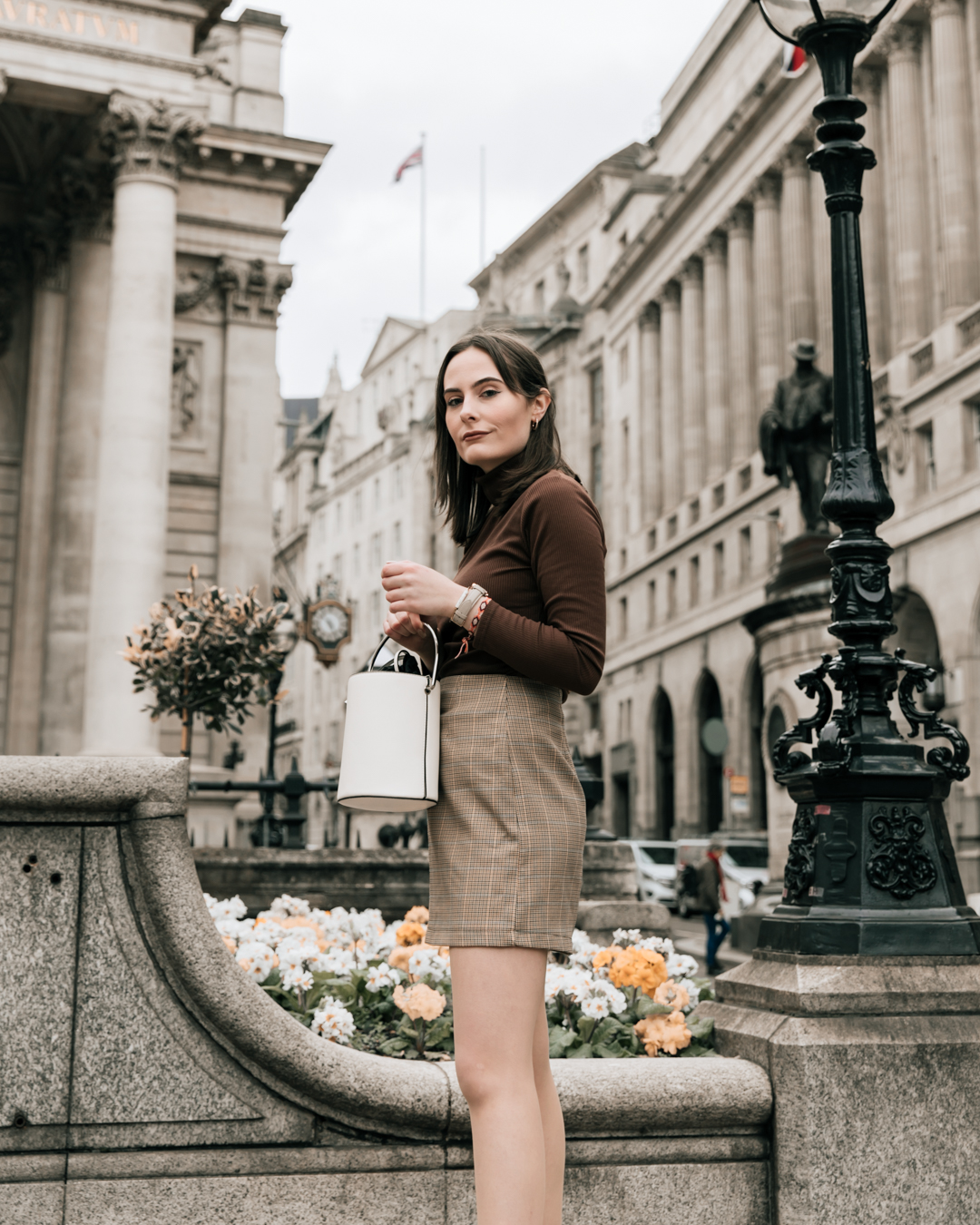 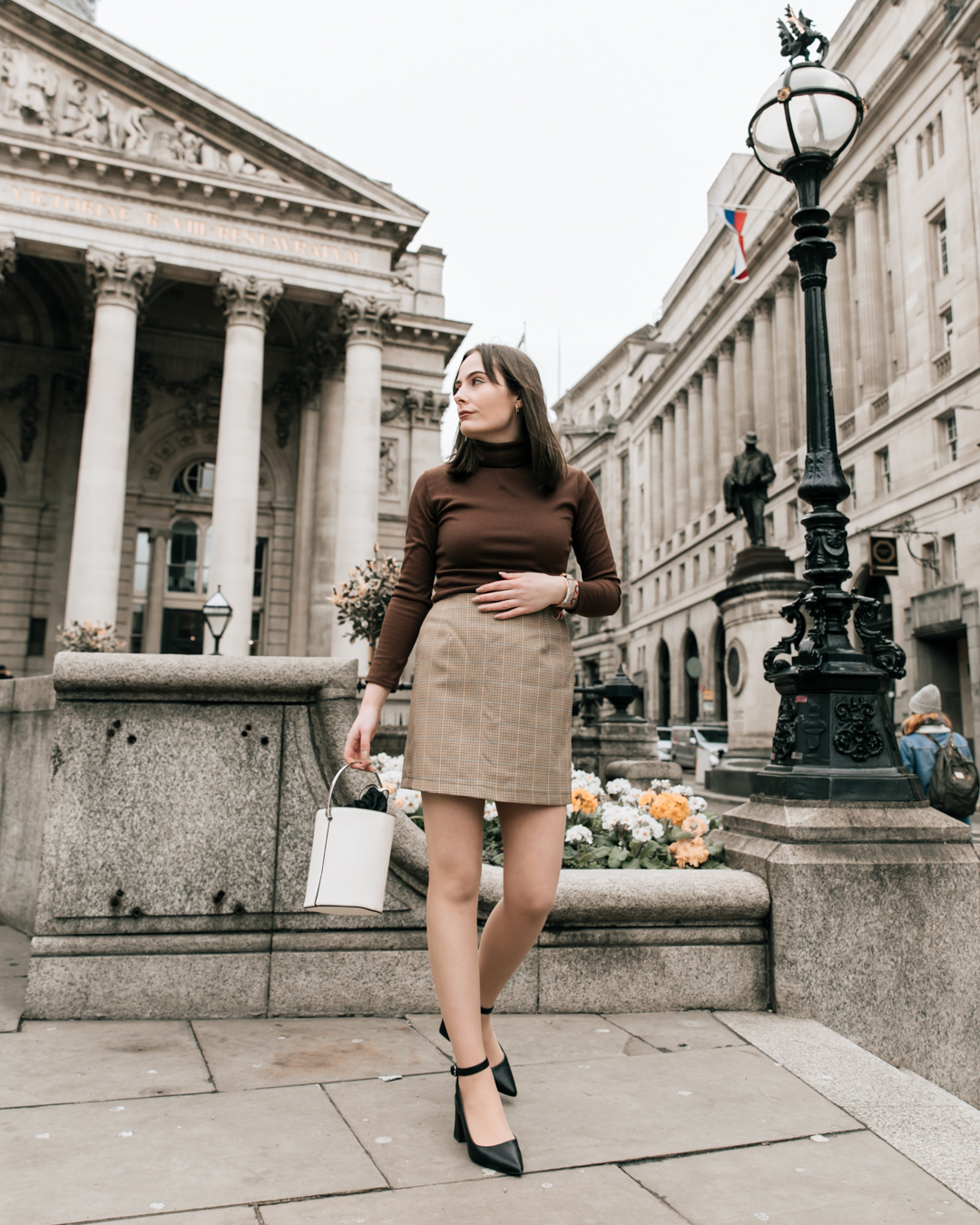 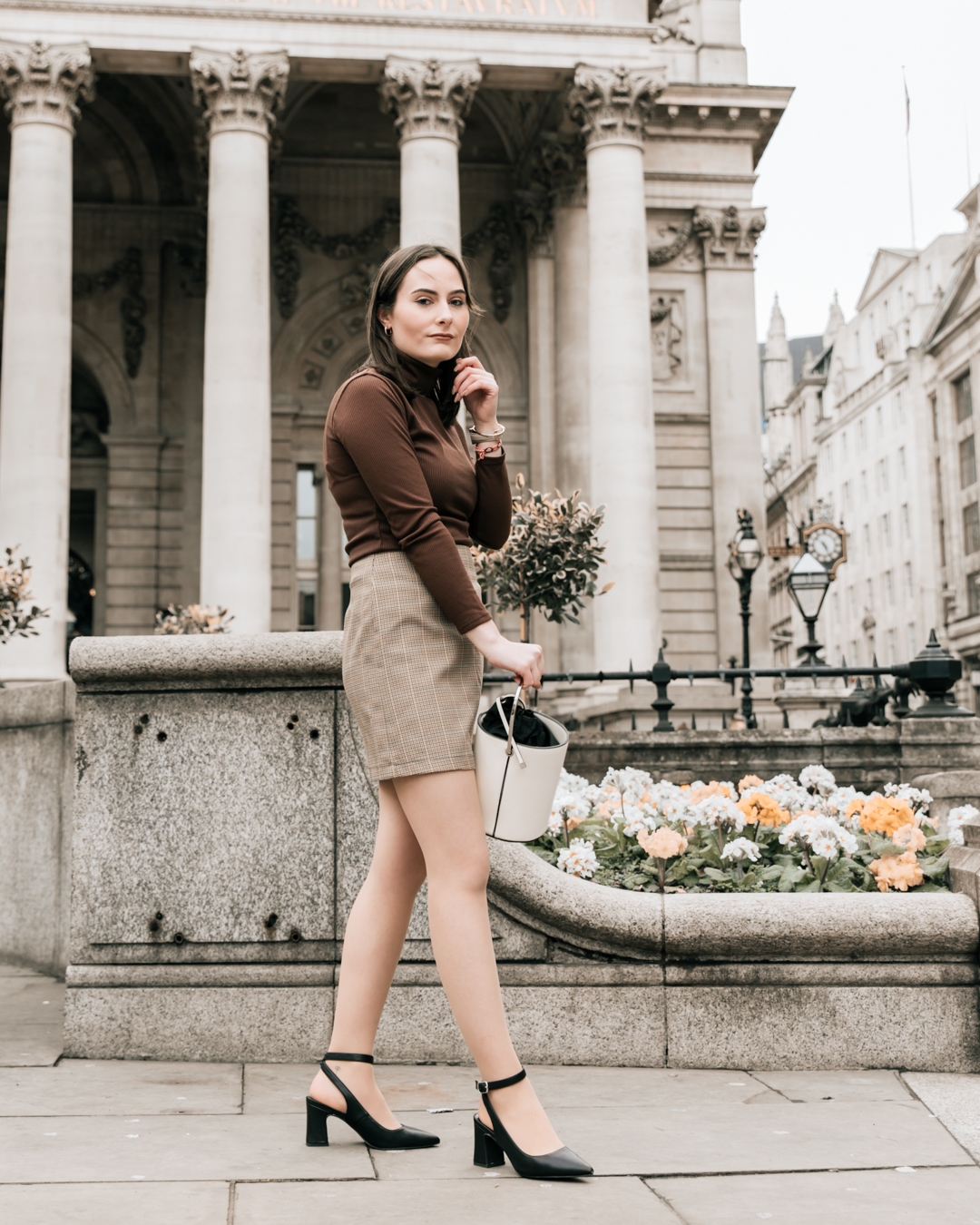 This post was written by Katie Graves
You can follow Katie on her social media accounts below or at katiecouture.co.uk

TrendFriend sends outfit inspiration to busy women like you. We help you evolve your personal style you with outfit ideas just for you.